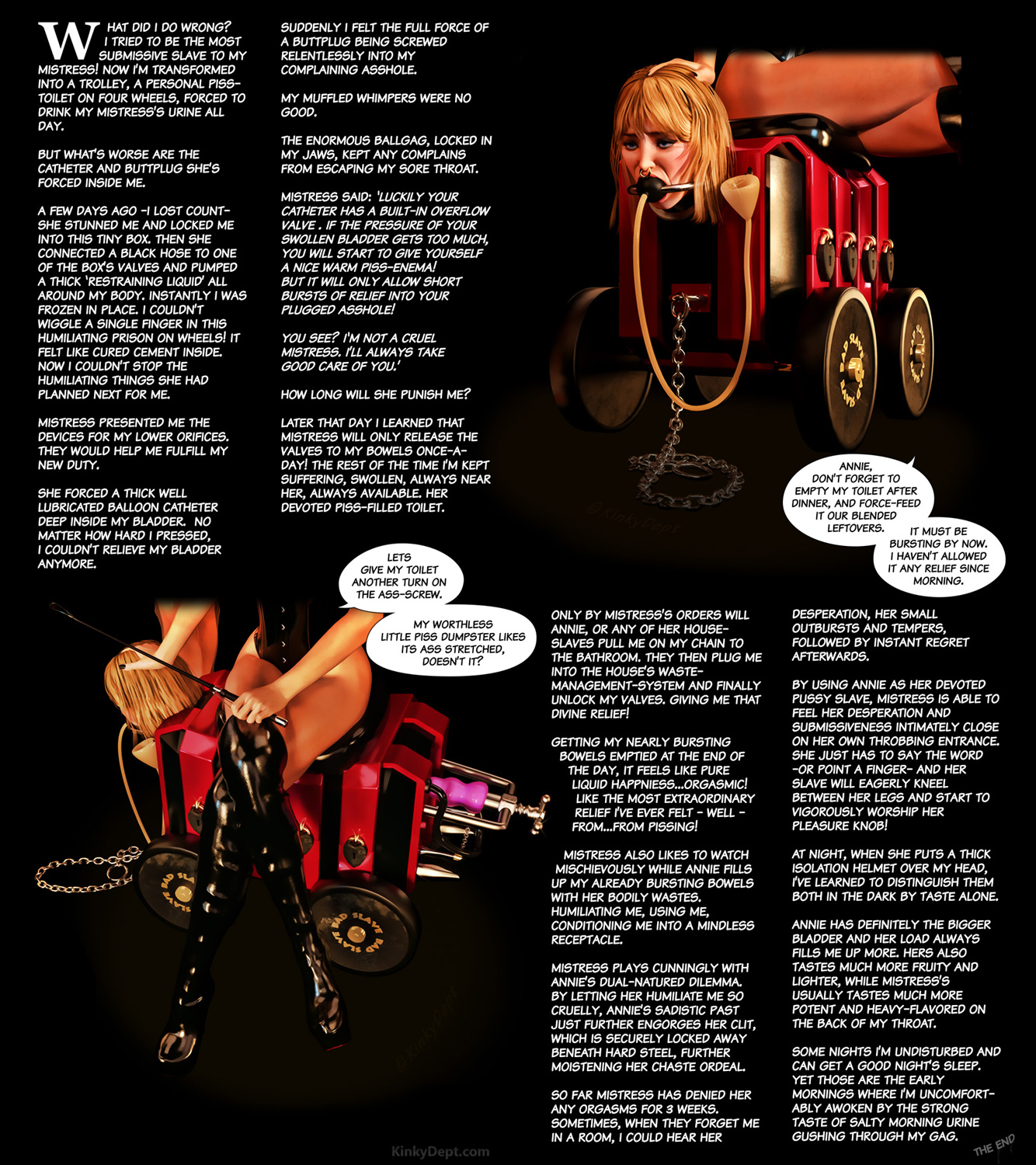 Now that I've lifted them to give each story a little more room it feels quite spicy when I look over the 44 pages so far as of Oct 2.

Mid-October, after working for two months on it, I'll know more same as with HB1 how many scenarios will come together. What I do know already is that it is becoming deeper and more detailed, with more worldbuilding, and a little more room for the many slaves to tell their intricate stories.

Bored Slave Girl 4 images. This time, no story, no background. Lazy week ;p I always wanted to start with a boring normality, but then let some kinkiness bleed-through from our hidden world and into reality.

There were some temptations though some I resisted! And it was totally her idea to get rid of her clothes! That's where I failed to resist, though I'm sure you won't mind?

Yet so much for the original plan of just making one casual portrait The empty book cover she's reading: I felt there wasn't enough room to make it readable so I left it up to the imagination but, guessing by her chastity belt, it's probably a very kinky book?

A few minor grammar errors relicts from editing here and there, but mostly easy-reading material already, and very sexy scenarios.

And yet, there were smaller details I couldn't remember anymore after 1 year and what happens when which is obviously great for re-reading.

I'm still in cool-down mode now, aka vacation, or unpaid leave if you're self-employed—it's summer after all. For something creative, it's even a bit too fast but I'm super-happy with the result when I look at it now, after a one-week break.

Meanwhile, I had scribbled down a draft for a freebie comic about a slave facility that's processing males. I'm also letting the rough outlines for the next 'Heavy Bondage 2' form in my head—without much pressure—as two months per project makes life a lot easier; creating it in smaller chunks was always a goal of mine for some projects.

I mean who could say no to that? As I was making the first Art book, I already knew a second and third would surely follow; only its length and page count began to grow more organically as I made them patiently one by one.

And each story-length always grew out of hand, and me, out of pages. I am considering adding some medical fetish in the next book s , like casts and bandages, wheelchairs and diapers, asylum stuff.

But, it could also turn out to deserve its own booklet—I honestly don't know yet; the whole creation process is always a bit mystical—with a mind of its own that you have to just follow—and I never know and never knew how the end results would ultimately look.

It would've eased down some of that creator stress. Yet, each time, it's the same stressful cycle, and I suppose that's an occupational hazard as an artist.

So, what's the next booklet about? Most likely more of the same: heavy, tight, inescapable, you know, restricting stuff. Stuff you only dare to fantasize about—but too scary for the real world.

And that's it for now, fellow Goddesses, Owners, Mistresses, Masters, pets, and owned property! Hi, it's finally released, after 2 months of sweat, perseverance, and a bit of fun!

I'm getting naughtier and naughtier, I fear, and this is going to be an interesting journey I started on with the Bondage Art Books. Not all candidates made it into the first release and there were a few tough choices, but more booklets are coming your way this cursed year.

Hi, working on the 'Slave Unit' kind of helped me hone in with my kinky senses and doing big detailed artwork was what made me make the detour from comics in the first place.

As far as I've currently planned it, every page will be a different scene, from heavy-rubber bondage to slave-storage to--at times--permanent, life-changing and enlightening restraints.

The first finished artwork Page 1 will be a freebie, while the others can be found in a neatly polished PDF soon, somewhere around July.

Hey, At first, I wanted to just do one illustration, but it quickly became evident that seeing some moss growing on her stone skin and aging would be much more satisfying.

I usually like to do something completely different after or in between a long and kinky project. The idea for this came from listening to the LotR Audiobook again and again, each year when Aragorn and the four little hobbits came to the petrified troll statues again after Bilbo came by in The Hobbit.

Then I had to add some slight 'The Expanse' crystalization and the rest was happening with a life of its own--and without knowing where it would lead, like the background or the story--that kind of happens in the process.

The Virus Killer one image. Hey, here's a virus-induced brain-fart for you. Work is going smoothly and it's only a matter of week s before it's ready to be read!

Tags : forniphilia, steel bondage, vacuum bed, slave storage, encasement. Anniversary 3 Years one image. Sometimes I feel like becoming a villain with evil superpowers when I look back at what I've been up to the last three years!

In the Dungeon two images. I tried to honor 'the bondage'. It's hard to exactly put the finger on it. Some scenes become, in a way, absolute?

I could write you a whole story about that poor slave girl. Only late did I notice it could also play in ancient times, some roman or Gorean slavery setting -- but, I'm swamped and someone has to finish that 'Slave-Unit' novel and its artwork in the next month It took me around days, instead of the planned 2 days, but the result feels -- yeah, satisfying!

I'll post them here together with the regular, finished artwork soon, instead of on Patreon. This one was also the Patreon poll Winner for October.

Though I'm in the process of revamping the Patreon goals and its new features will be finished around mid-December.

Control Unit one image. Just an abstraction of life - or various sexual intensities - who really knows?

About KinkyDept More. Antarctica Deviant for 3 years kinkydept. Posts See all. Browsing over my previous creations helps a great deal at refining my story-telling skills, as you can imagine.

Let me know what you think so far, either here or send me a note. Comments Join the community to add your comment.

Already a deviant? Log In. KinkyDept Professional Digital Artist. Thank you for the fave! Hey I was wondering what a insane asylum looks like?

We use cookies to enhance your experience, analyze site traffic, and for our marketing purposes. 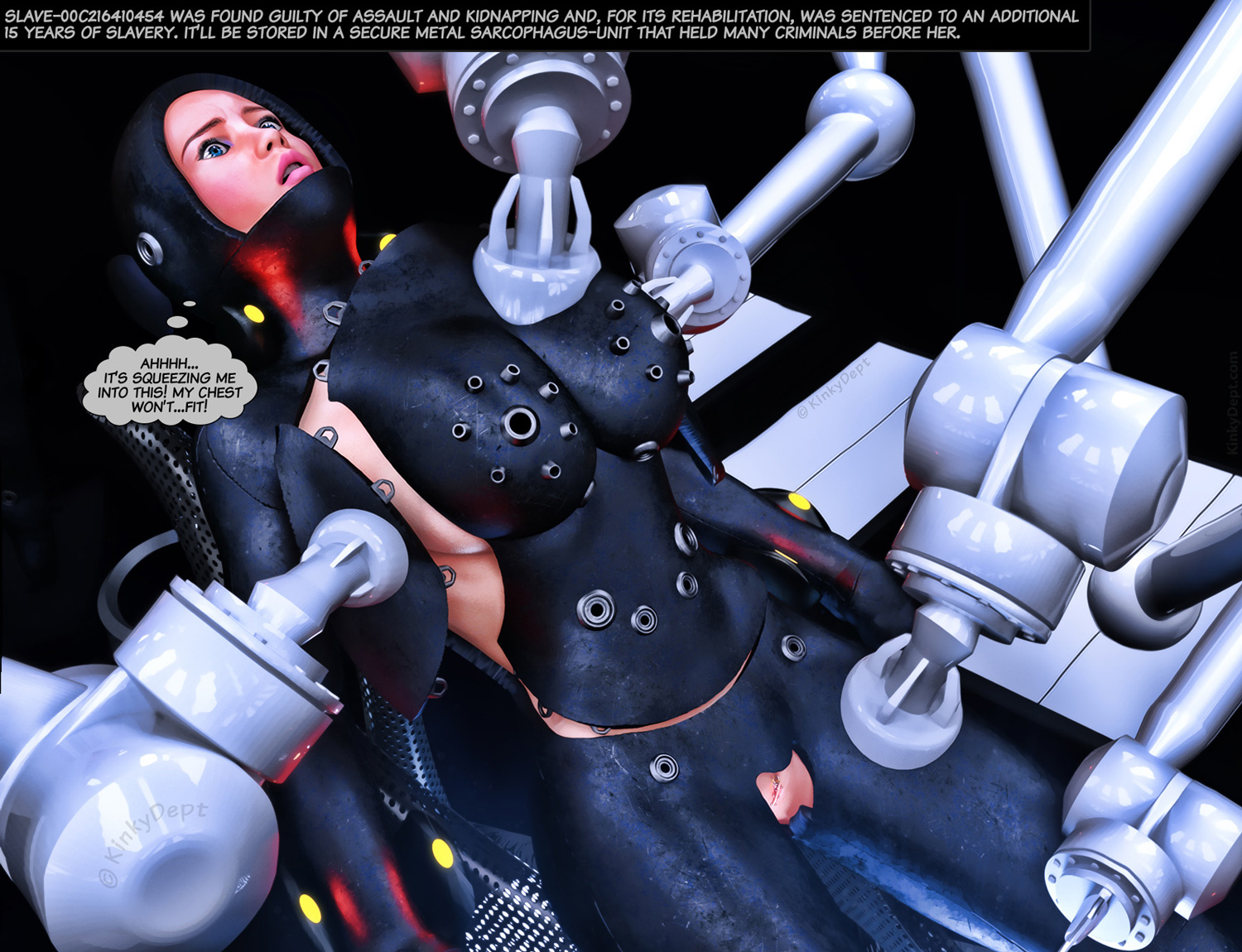 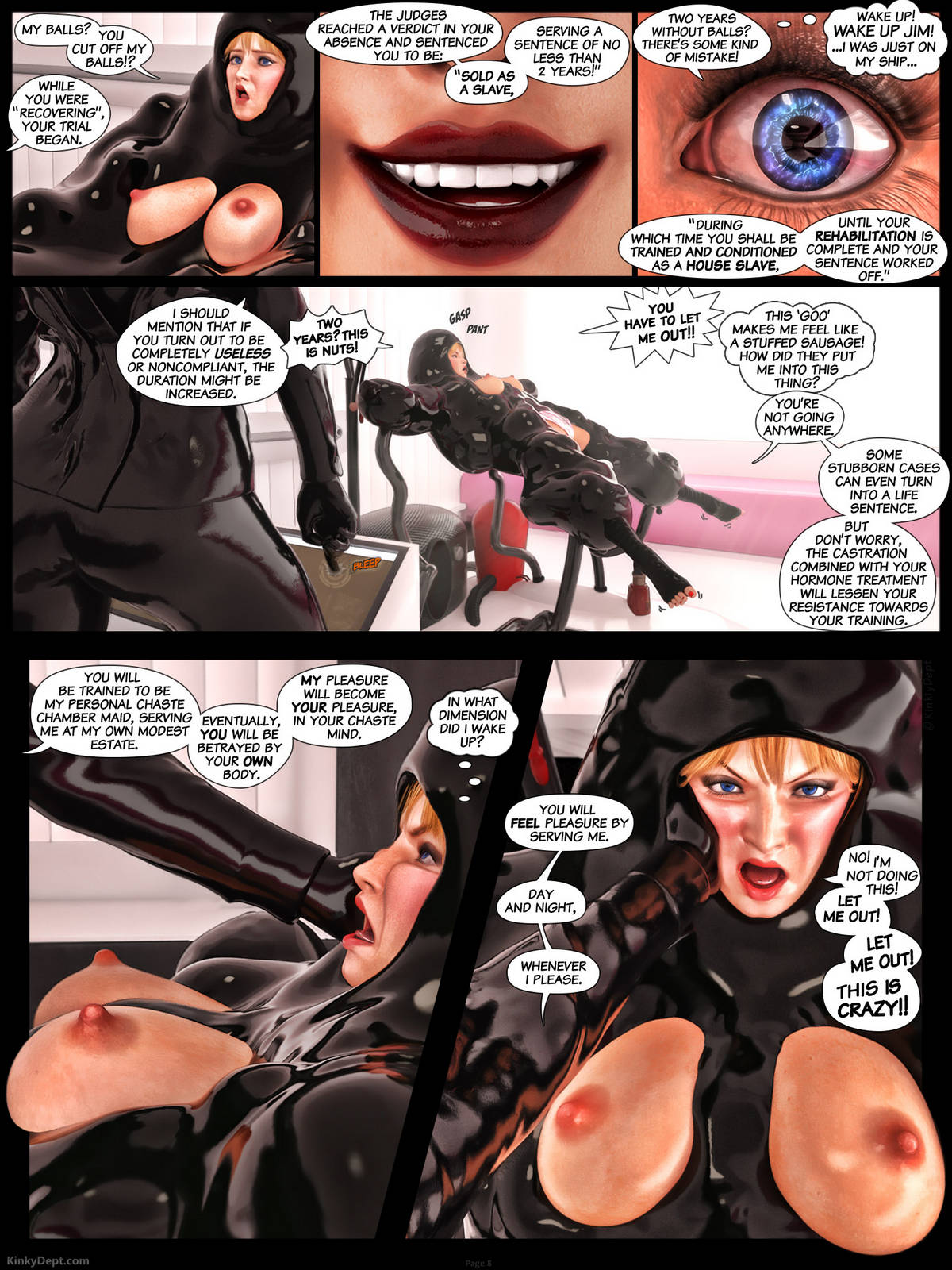